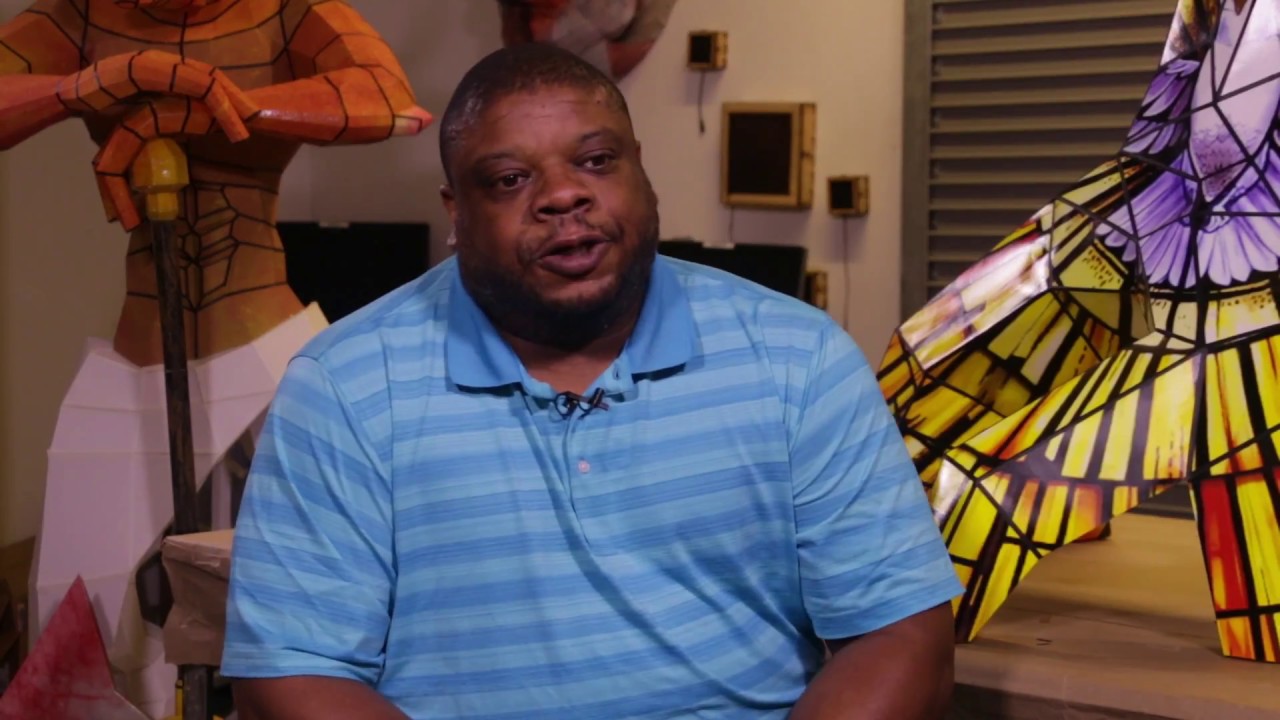 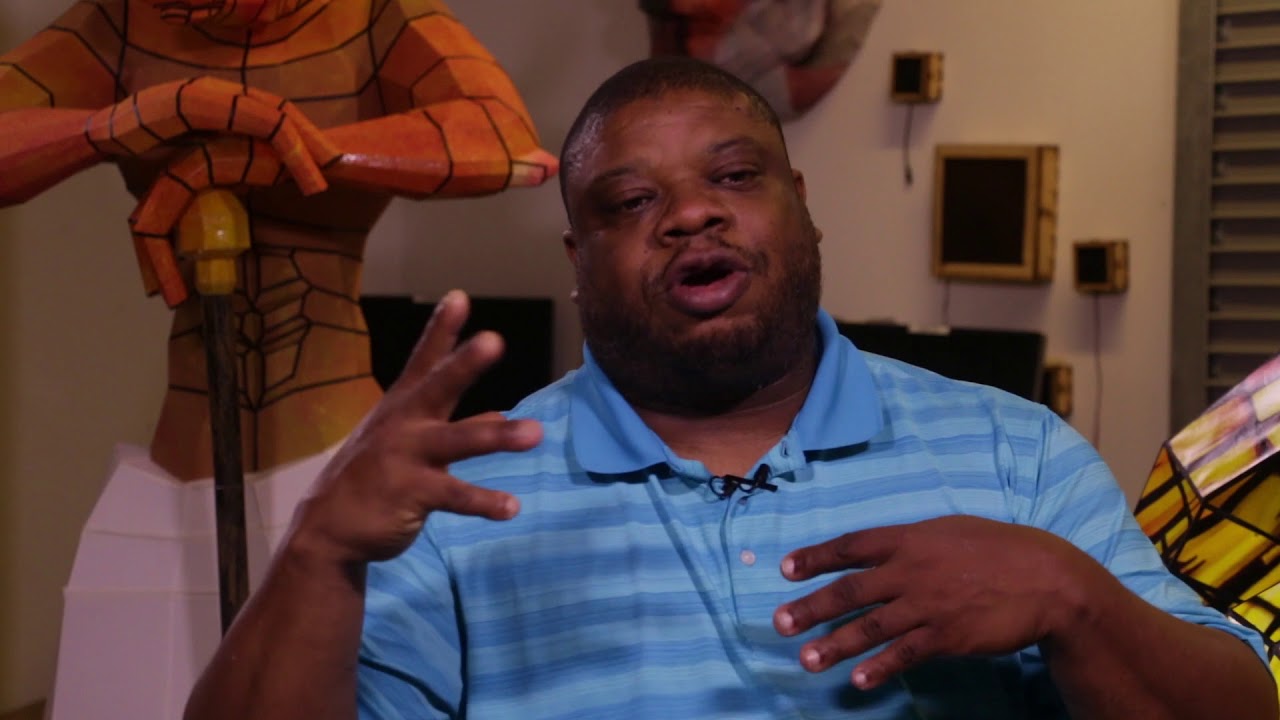 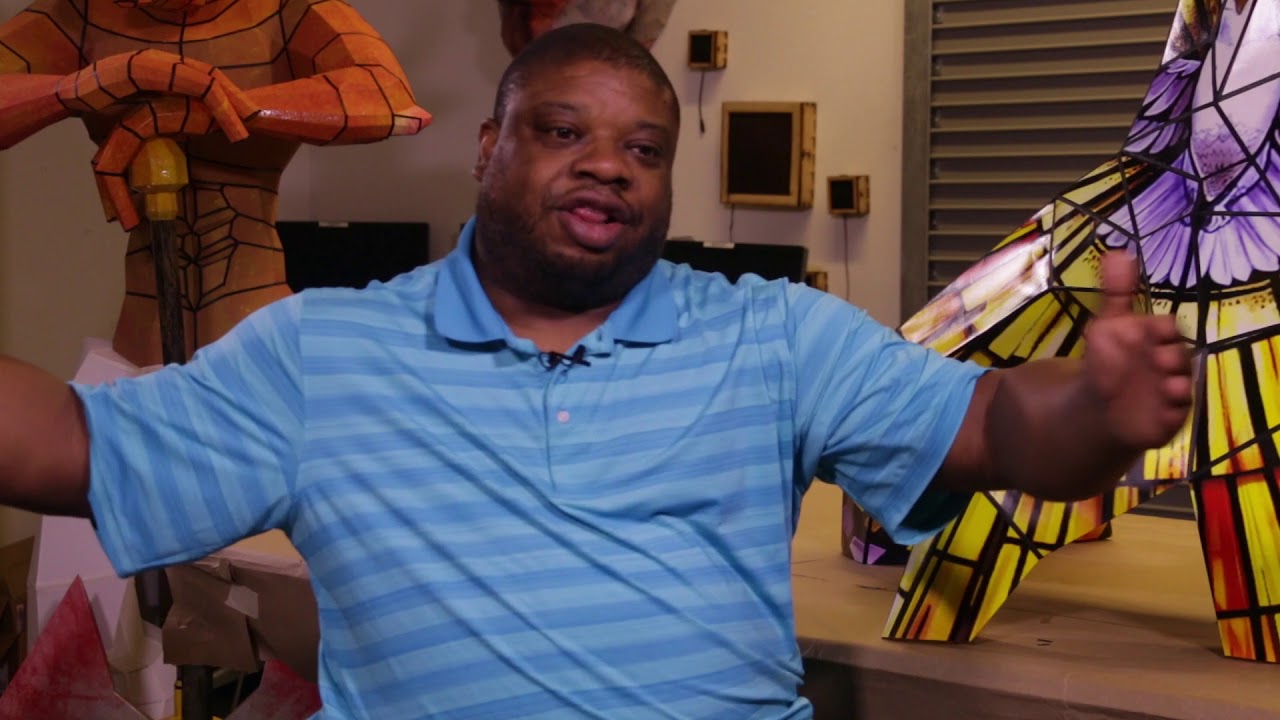 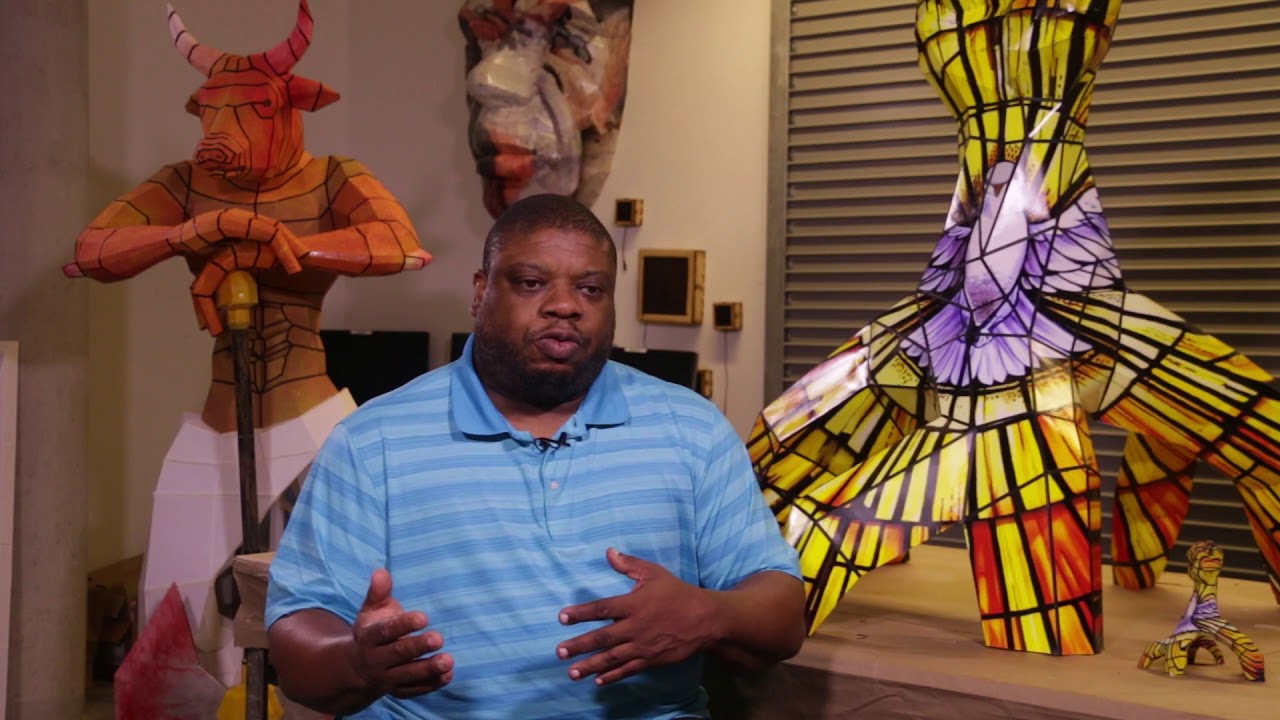 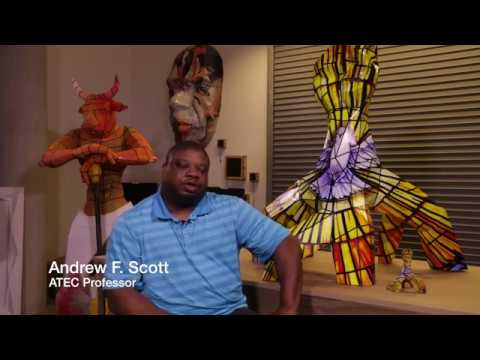 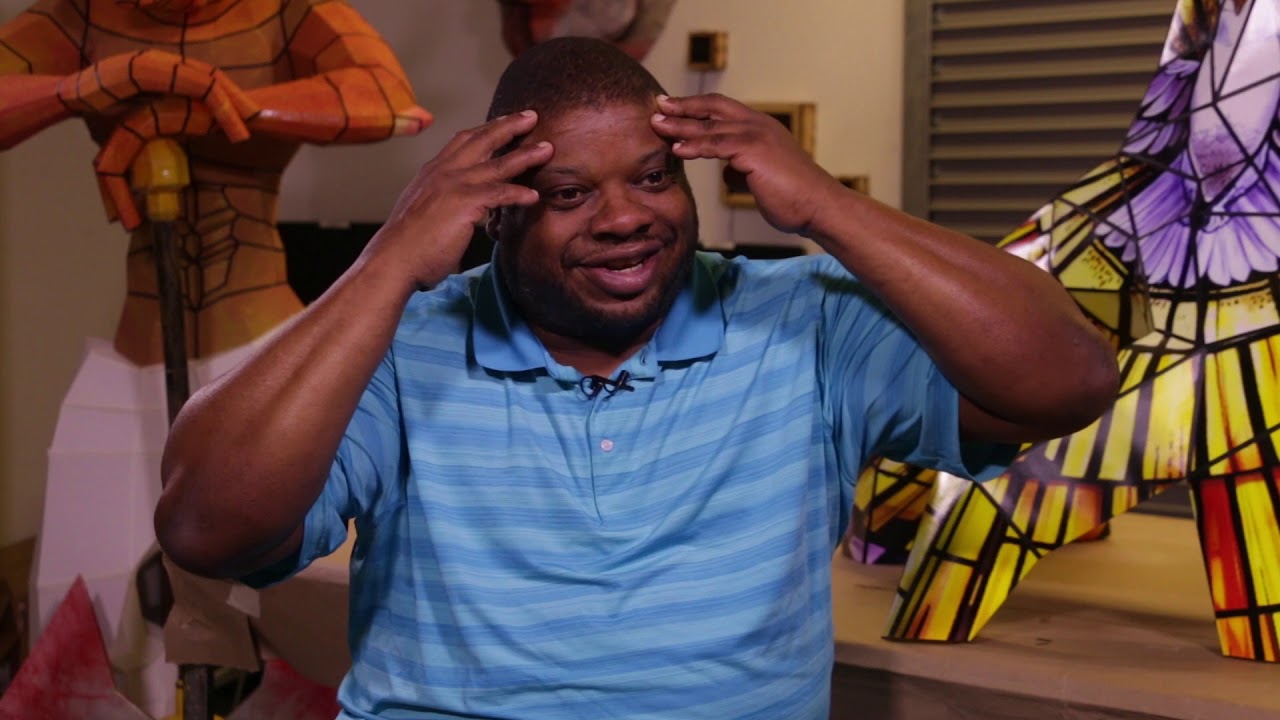 In this series of videos Professor Andrew F. Scott introduces his artistic philosophy. The conceptual framework of his creative practice provides a means to discuss how tools associated with digital fabrication processes are employed within the studio context.

Statement on Technology in Art

Within the context of my work, computer graphics technologies are used to facilitate the conceptualization of my creative ideas. In this regard, I view myself as an artist who uses computers and not as a computer artist since the concepts behind the work determine the technologies that are used to bring them into being.

While initially drawn to computer graphic technologies as a tool of pre-visualization and design, my current sculptural practice employs them as tools of fabrication. Rapid proto-typing bridges the gap between the object and its formative process. In this practice data generated in the virtual environment is used to create a real-world object that reflects my artistic intent and philosophy.

My artwork serves as a bridge through which I can reconcile and communicate collective cultural ideals. These ideals are expressed as objects or installations which have relevance and significance on a variety of levels to the society in which they exist. As a result, most of my work is conceptually based. Once a concept has been defined, I will seek out and utilize whatever media and means that will best facilitate the realization of my ideas.

African American art and culture play an essential part in the development and conceptualization of my ideas. Personally, I view traditional African and African American art in the spirit of Sankofa. That is, I see them as a means of retrieving my past so that I am better prepared to step into the future. In both traditions, dynamic formal qualities work in a symbiotic relationship with concepts that evoke collective cultural ideas. Through synthesis, manipulation, and abstraction, I reinterpret these traditional forms and ideas and bring them into a modern context.